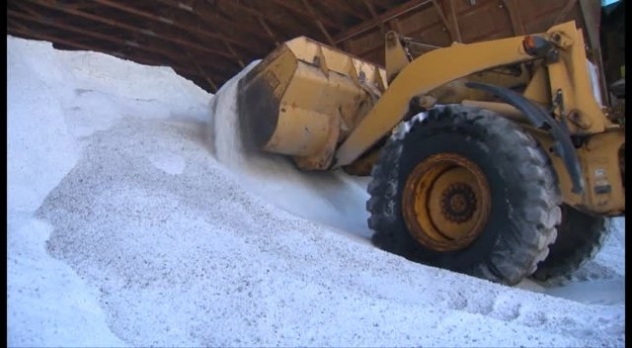 When the winter season starts to come to an end, there are few different steps you can take to ensure your rock salt inventory and salting equipment is protected as well as help prepare yourself for the following season. Rock salt is a valuable resource for combatting snow and ice; this is why it is important to protect your investment. 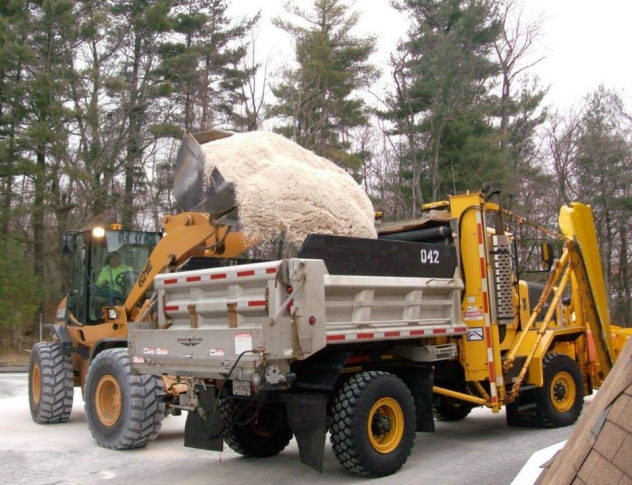 4 TIPS THAT CONTRACTORS SHOULD KNOW ABOUT ROCK SALT

Working as a landscape or winter maintenance contractor comes with a big responsibility. It is your job to get out before, during and after snow storms or major snowfalls to eliminate ice and snow in parking lots, sidewalks and road ways. You can only be successful when you have effective rock salt and know how to use it efficiently. Here are 4 tips that you should know as a landscape contractor before hitting the roads:

Winter maintenance crews monitor the weather conditions and plan their operations as required depending on the amount of snow, intensity and duration. Roadway and highway conditions are reported multiple times throughout the day and most weather stations are showing current conditions up to the minute. Ontario’s snow and ice control standards are consistent with best practices across North America. 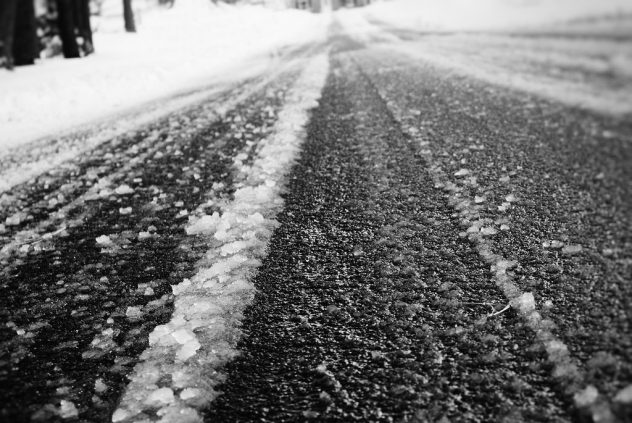 WHY WE SALT ROADS

Living in Canada, where temperatures are often below 0°c you have most likely seen large commercial trucks spreading rock salt on the ground. Applying rock salt or deicers to our roads and streets is the most effective way of ensuring that ice does not form and the roads are safe to drive on.  Did you know, road surface condition is the single most important safety factor during a winter event; more important than visibility, precipitation intensity, air temperature, wind speed or exposure. Applying rock salt ensures that everybody can safely get to their destination. It not only is used on roads, but our walkways, parking lots and side streets. Did you know applying rock salt to ice does not actually cause the ice to melt? When rock salt is applied to the ground, it lowers the freezing temperature of the moisture which means that now for ice to form on the road, the temperature would have to become much colder 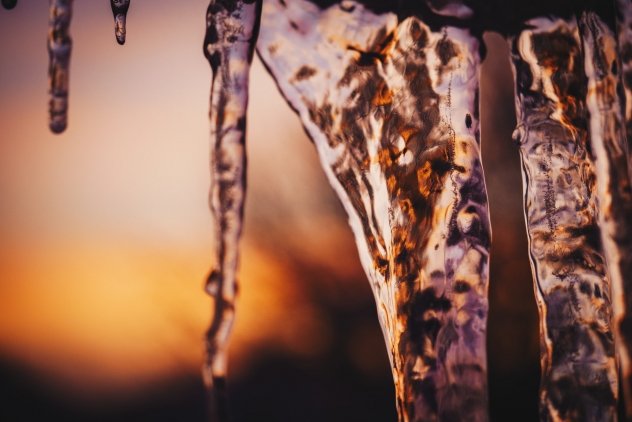 When rock salt is applied to ice and snow, it creates a brine that has a lower freezing temperature than the surrounding ice or snow. Rock salt is relatively easy to store and handle, easy to spread, relatively harmless to skin and clothing and believed to be harmless to the environment when used and stored properly. The use of rock salt for winter maintenance is founded on the theory that dissolving one substance in another alters the freezing point of the second. Rock salt lowers the freezing point of water. The greater the concentration of rock salt, the lower the freezing point, although there is a limit of temperature below which salt will not melt ice. This is called the eutectic point (-21° C). The effectiveness of salt however can vary due to a number of factors, but on average melting begins on contact when salt is spread on ice or snow. This produces water, dissolving more salt and producing further melting. The rate of melting will depend on the surrounding air and ground temperatures. Other influences on melting rate are the particle size of the salt and the amount of mixing often caused by traffic.

Receive the latest news, contest
and promotions from G&L Group.